In the early days (ca 1890) long-distance telephony was done from sound-proofed booths and often using non-standard (4-wire) telephones. New York to Chicago was the limit on range. By 1911, the use of loading coils allowed communication from New York to Denver. Notice, though, that this was pretty frustrating and involved a lot of yelling.

In 1915 the first transcontinental call was made, with amplification using the audion vacuum tube.

Amplification, before tube amplifiers were available, could be achieved in several ways. Some of them are:

The funnel you’re supposed to yell into is actually a horn: 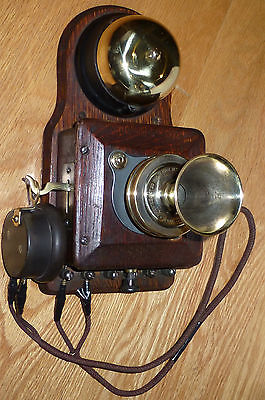 Horns are acoustic transformers, they are usually used the other way around: a high-pressure transducer (“compression driver”) is mounted on the throat, and the horn outputs a low-pressure acoustic wave on the other end with a much larger surface area, which results in high acoustic power. Basically a megaphone: 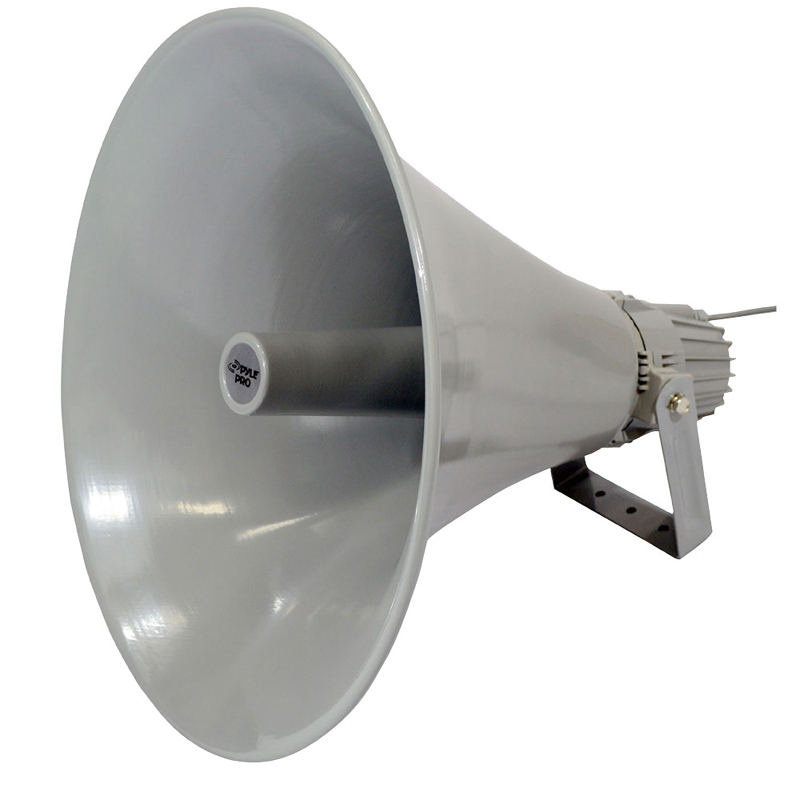 But they work both ways. When mounted on a microphone, the whole surface area of the “mouth” of the horn is used to input acoustic waves, and at the other end it outputs much higher pressure, which increases the signal available to the primitive microphones of the day…

This is not amplification as it is purely passive, but I’m sure it helped.

Note: horns also distort due to internal reflections and resonance modes, which is why they usually sound a bit “honky”.