I am using Win10 but have the same problem. Emulator started crashing my app after last emulator update. In my case, problem is that emulator does not run on hardware even though I never had a problem with my GPUs. Also, the “GPU driver issue” window that pops up doesn’t even label WHICH one of the GPUs it thinks is the problem.

For me the solution that worked is to run emulator from terminal, forcing it to run using hardware graphics (instead of letting emulator decide on which) using command

where mode is host so that it will run with hardware.

Using Android Studio terminal move to folder where the emulator is located. Default on Win10 is: C:UsersuserNameAppDataLocalAndroidsdkemulator

Find emulator to run by listing available ones:
emulator -list-avds

More info on this link

A comment in the on the bug report pertaining to this issue by a Google employee is illuminating.

If your system doesn’t have a discrete GPU, we intended this change in
order to make the emulator more reliably run on Intel GPU drivers. At
your own risk, you may switch back to using the Intel GPU by going to
settings page, then changing the OpenGL ES renderer to “ANGLE
(D3D11)”, “ANGLE (D3D9)”, or “Desktop native OpenGL”.

It appears that this message is being displayed for all systems using Intel GPUs, not just systems running specific versions of a graphics driver.

The solution is to, if possible, switch to using an external GPU for running the emulator.

If an Intel GPU is the only GPU available on system it is possible to re-enable accelerated rendering of OpenGL ES, by overriding the default OpenGL ES renderer in settings (see below). Options are OpenGL, ANGLE and SwiftShader. SwiftShader is CPU based OpenGL ES emulation, so this setting will not provide a speedup. ANGLE is Direct3d based OpenGL emulation. 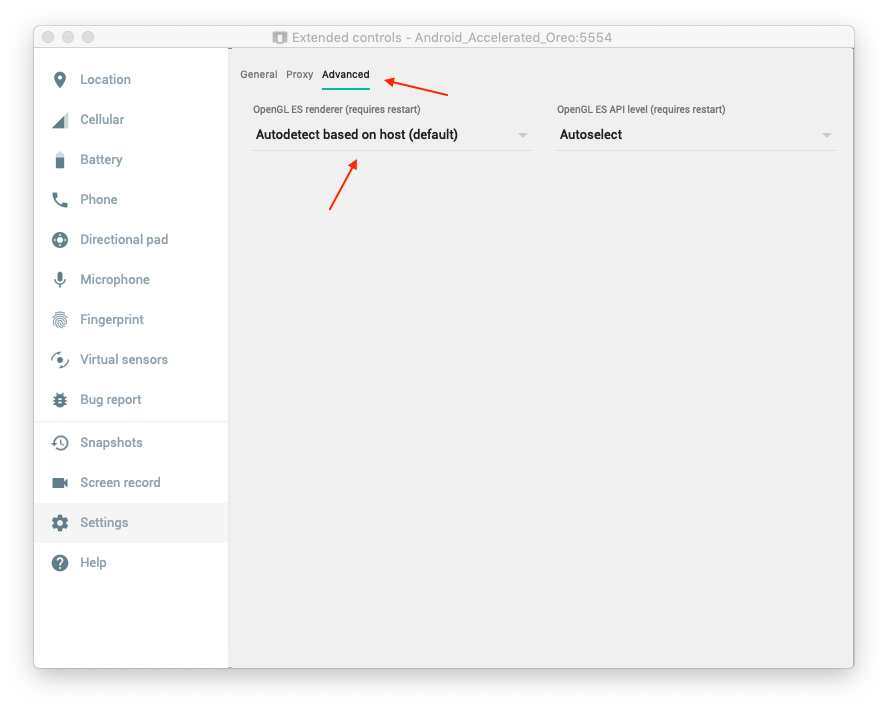 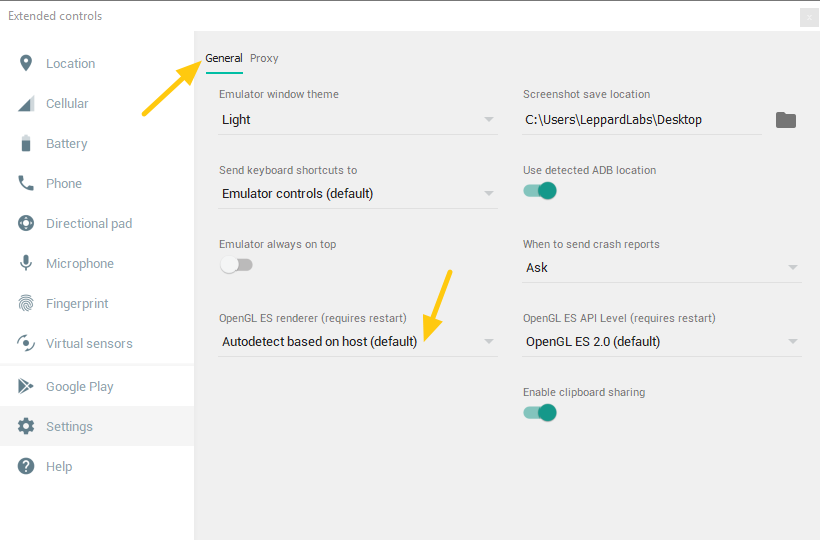 Update #1:
Another comment on the bug report provides further illumination on this issue:

It appears that Intel iGPU drivers for Haswell (4th gen) processor and older don’t support OpenGL well enough for Android 7.1+ devices. So they are purposely falling back to using software emulation which better supports the new Android emulators.

This matches my experience. Using the Intel iGPU works great on Android 7, but is flaky on Android 7.1 and doesn’t work at all on Android 8.

My suggestion, stick with Android 7 emulators when using hardware acceleration for Intel Haswell and older iGPUs.

Update #2:
Official communication on this issue was finally provided in the form of comments in the release notes for Emulator 26.1.3:

Which GPUs will be switched to use ANGLE or Swiftshader rendering is determined as follows:

I ran into this problem today. Per the suggestion from the Google emulator issue tracker, I installed the beta emulator 26.1.3. Problem fixed.