Solution for Google Translate Part of Speech
is Given Below:

I’m set up with RESTFul Google Cloud Translate on my NodeJS server. 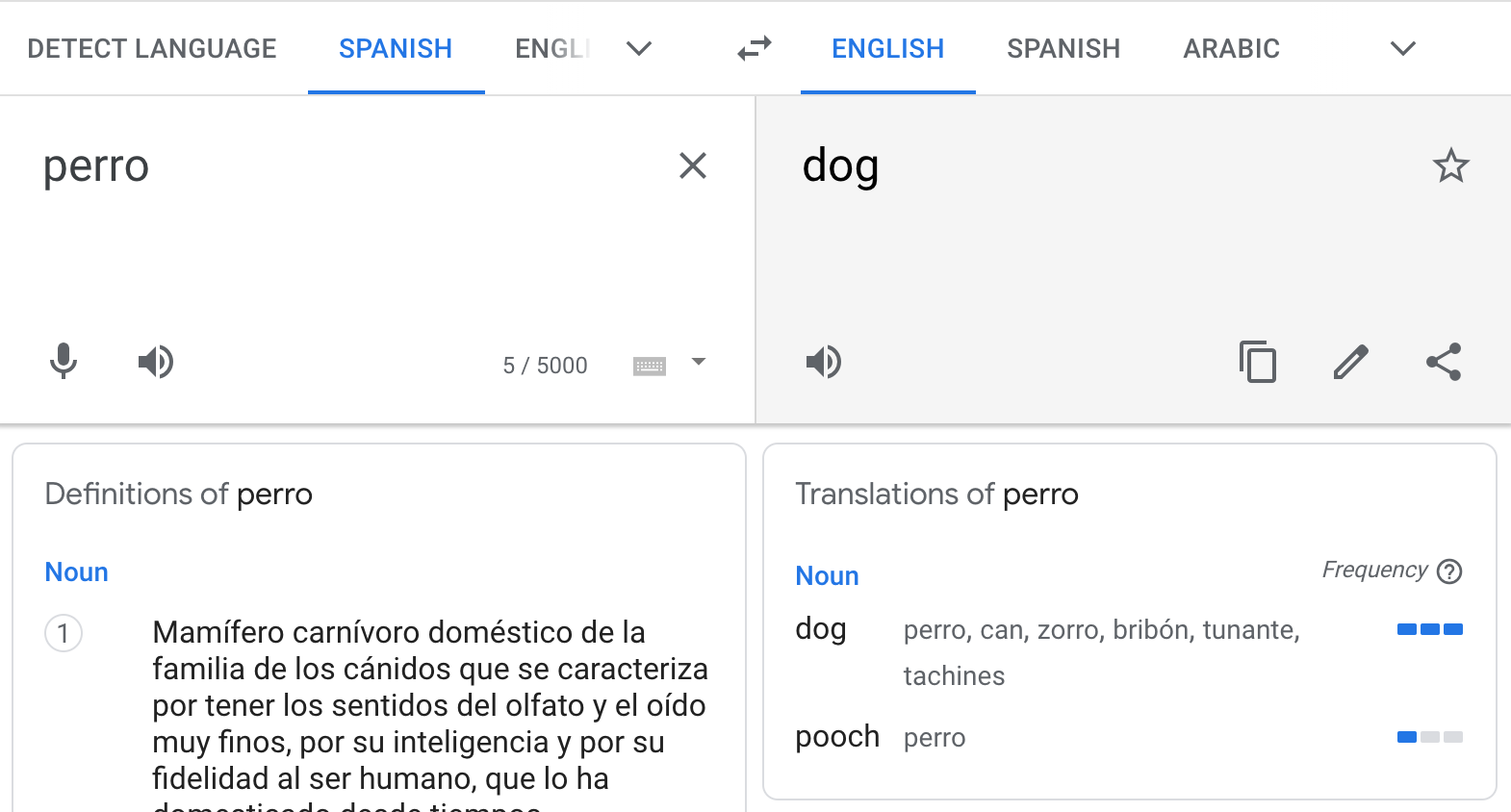 Yet their API service offers very limited data in the response:

Q: is there a version available in Google Translate Cloud API which offers at least Part of Speech? If not, is there another API service which offers more meta data about a translation? Looking specifically for Spanish POS tagging.

I’ve even gone as far as to use Natural POS Tagger via NPM to manually enter a list of Spanish words to get their meanings, but unfortunately this Brill-based tagging system only works with Dutch (DE) and English (EN).

According to this documentation we can add part of speech (pos) to the glossary, unfortunately at this time the Google Translation API does not support pos information.

For now this feature is only available through Google Translation web Interface.

You can however let Google know that this is a feature that is important for access to their APIs, and that you would like to request they implement it.

Google’s Issue Tracker is a place for developers to report issues and make feature requests for their development services. I’d urge you to make a feature request there. The best component to file this under would be the AI and Machine Learning, with the Feature Request template.